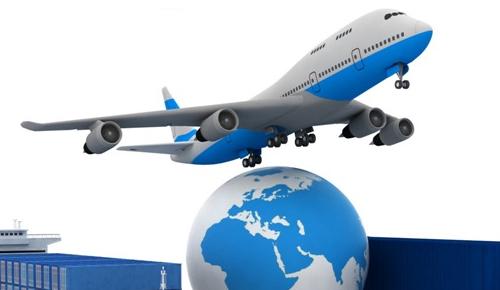 GOEIC issued a statement of the most important country groups for the Egyptian non-petroleum exports during January 2020, where it came at the beginning the value of Egypt's exports of the "States of the Arab League" to be (762 million dollars).