(25.490) Billion Dollars is the value of Egyptian non-petroleum Exports during the whole year of 2019 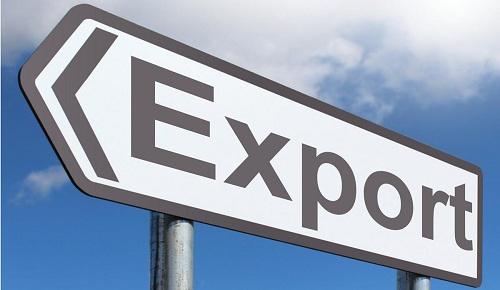