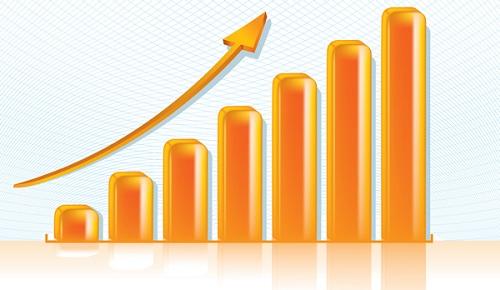 M.G. Ismael Gaber - Chairman of GOEIC announced that GOEIC had issued its comparative monthly report for the Egyptian non-petroleum exports which showed an increase in the value of (6) export councils, where 'Export Council of Agriculture Crops' reached (77 MDs) in August 2019 compared to (67MDs) in August 2018.