(2.061) billion dollar, the value of Egypt's non-petroleum exports during February 2019. 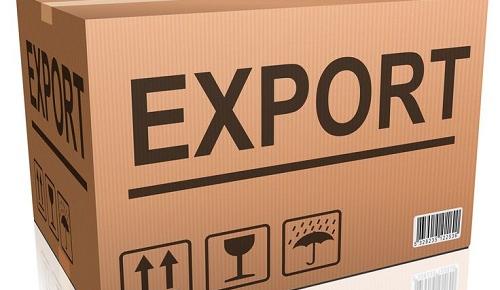