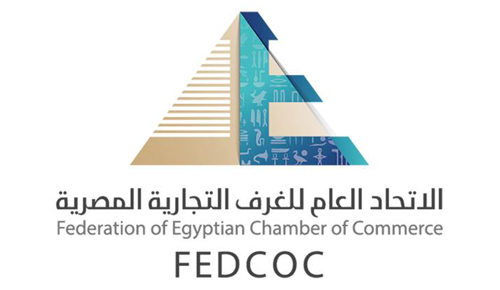 The General Federation of Chambers of Commerce under the chairmanship of Engineer Ibrahim Al-Arabi will organize a meeting with the Chairman of the General Organization for Exports and Imports control to explain the mechanisms of the source system adopted under the Euro-Mediterranean Partnership Agreement on the basis of the recommendations of the National Committee on Rules of Origin, which will begin application on 15 September in the presence of the members of the General Assembly.