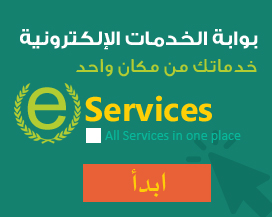 GOEIC is a service authority that protects consumers, preserves Egypt’s reputation by inspecting commodity exports and imports through latest techniques and scientific equipment and preparing statistics of exports and imports. It works with sectors of Ministry of Trade and Industry as a collaborating system with a main and primary purpose, which is to facilitate the movement of trade, encourage Egyptian industries, develop exports of all kinds and raise its competitiveness in all global markets in order to achieve progress and greatness for the homeland and the Egyptian citizen. According Presidential Decree NO.378 of 1999 provisions, General Organization for Export and Import Control is an authority that is directly under supervision of Minister of Trade and Industry.

Presidential Decree NO. 1770 of 1970 to establish the General Organization for Export and Import Control . 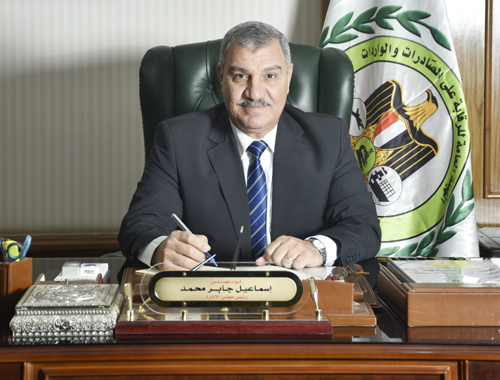 Staff Brigadier General Engineer Ismail Jaber heads the Organization. He was born in 1957; received Bachelor of Engineering of equipment mechanics from Military Technical College in 1981, Diploma of calibration and quality control in 1989, and Master's degree in military sciences; and he is a Fellow of Higher Military College - Nasser Higher Military Academy.
He ascended positions within the military, reaching position of director of water management in the Armed Forces. He participated with many ministries in several strategic and development projects, by virtue of his work, most recent of which was desalination of seawater in coastal governorates.C.V

Quality control on exports and imports:

GOEIC is one of state service and executive bodies responsible for quality control on exports and imports of food and industrial commodities, issuing certificates of origin and commercial registration, sorting and arbitrating for agricultural crops.

GOEIC issues certificates of origin and transit for exports of Egyptian and acquired Egyptian origin commodities that is exported to countries which concluded bilateral, regional or multilateral trade agreements with Egypt, under which Egypt has preferential transactions, except as provided for in any of these agreements.

Sorting of crops to determine their level:

GOEIC undertakes the above-mentioned activities within the framework of following legislation: