It is a service- provider organization that works to protect the consumer and preserve Egypt's reputation by examining commodity exports and imports with the latest scientific methods and equipment, as well as preparing statistics on exports and imports. The General Organization for Export and Import Control works with the sectors of the Ministry of Trade and Industry as a cooperating system whose main and primary goal is to facilitate the movement of trade, encourage Egyptian industries, develop exports of all kinds, and raise their competitive capabilities in all global markets to achieve progress and prosperity for the country and the Egyptian citizen. In accordance with the provisions of Presidential Decree No. 378 of 1999, the General organization for Export and Import Control is one of the bodies directly affiliated to the Minister of Trade and Industry.

Presidential Decree No. 1770 of 1970 establishing the General Organization for Export and Import Control (Download text of the resolution)

Chairman of the General Organization for Export Control 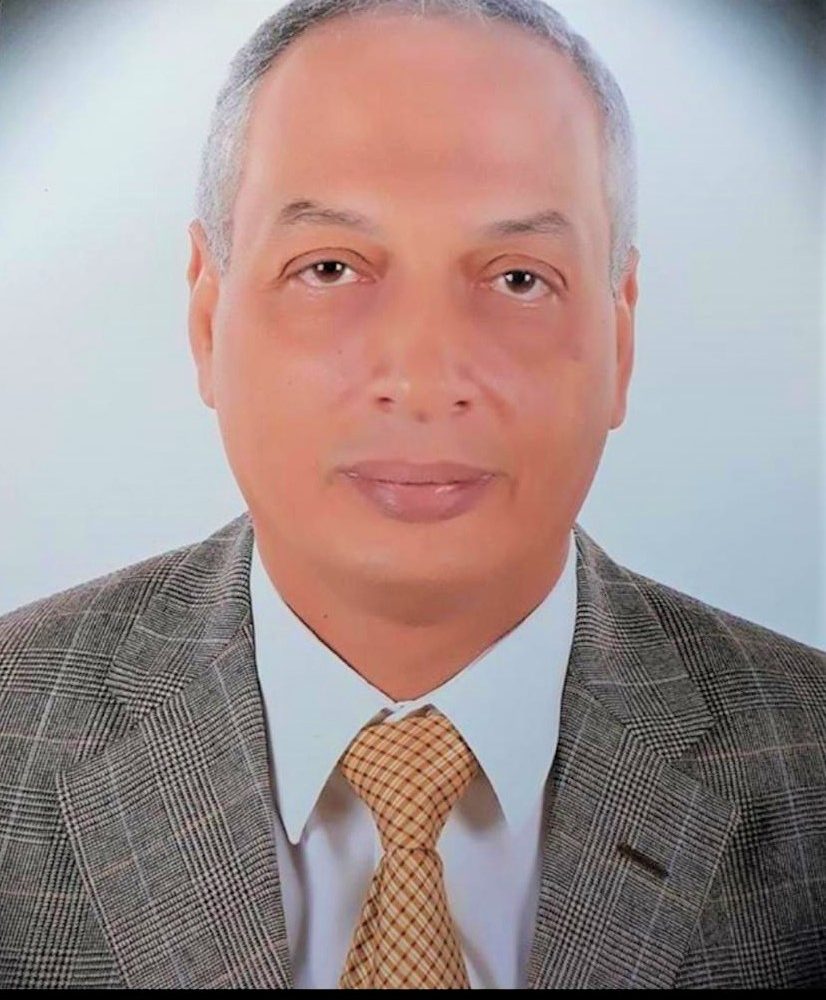 The organization performs the following activities:

The organization performs the aforementioned activities within the framework of the following legislations: