(1.941) billion dollars the value of Egyptian non-petroleum imports during JULY2020 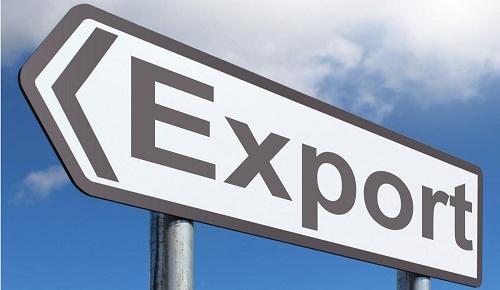 M.G. Ismael Gaber - Chairman of GOEIC announced that GOEIC had issued its comparative monthly report for the Egyptian non-petroleum imports during JULY 2020 with value (1.941) Billion dollars.